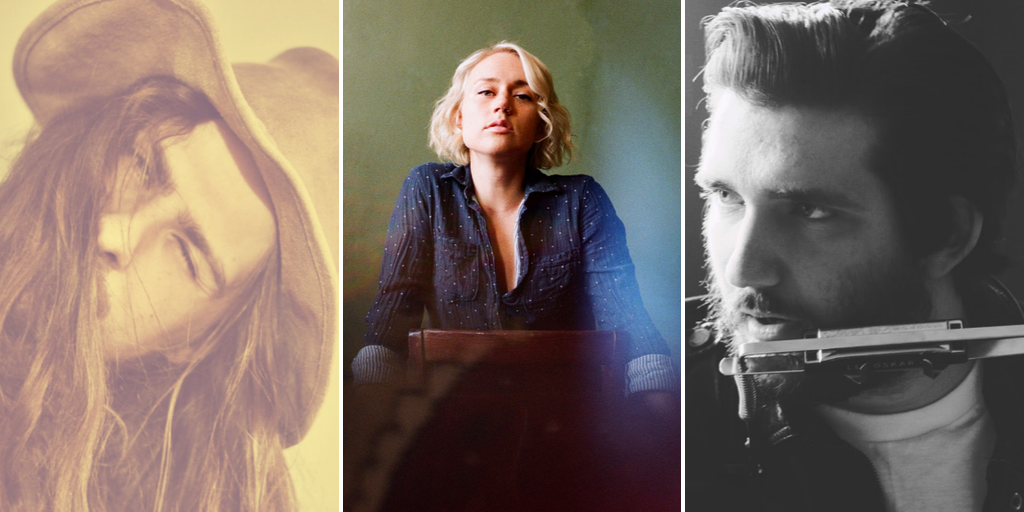 The Newtown Theatre's first-ever Independent Music Night will bring together a handful of local independent musicians for a can't-miss concert on Friday, November 1 at 8:00 PM.

Musicians Brian Dale Allen Strouse, Thérèse, August John Lutz II, and Chelsea Mitchell will take to the stage of the Newtown Theatre to perform some of their original music.

Tickets for Independent Music Night are $10 online or $15 at the door. Newtown Theatre members may email events@thenewtowntheatre.com for an access code that will unlock $5 tickets.

Concessions, beer, and wine will be available from 7:00 to 8:00 PM and at intermission. Seating is first come, first served.

August John Lutz II is a singer/songwriter born and raised in Bucks County, PA. His old school rock n' roll and country music upbringing has inspired him to play music since he was a young delinquent. Known for his bourbon-soaked vocals and deceptively devastating lyrics, August's music is often described as a mixture between Nick Cave and Howlin' Wolf with songs that evoke the broken-hearted storytelling of Townes Van Zandt. While he's hard at work finishing up his second solo EP, you can find August John Lutz II out on the road playing solo or with his bands Levee Drivers, Cheap Dates and Breaker Breaker.

Chelsea Mitchell is a Philadelphia-based singer-songwriter and the leader of pop/folk band Dirty Dollhouse. She has worked at Newtown Book & Record Exchange for over a decade and loves to make new friends over vinyl.

Brian Dale Allen Strouse is a vocalist and guitarist in the Philadelphia band The Lawsuits, which has released two full-length albums: Cool Cool Cool and Moon Son.

I bought tickets but I can't find them in my inbox.

Visit Ticketbud's ticket retrieval tool and enter the email address you used to buy your tickets. If you still don't see them, contact us.

Where can I park?

All ticket sales are final, no exceptions. You are welcome to pass along your ticket to another person; the name on the ticket does not have to match the attendee's name.

Do I have to bring my printed ticket to the event?

A mobile or hard copy ticket is fine.

Is the Newtown Theatre wheelchair accessible?

The Newtown Theatre's facility is not fully ADA accessible by today's standards. The theatre will happily make accommodations for any patron with a disability, to the best of our ability.

Can I purchase a particular seat?

All tickets are General Admission. The doors will open an hour before the concert. Seating is first come, first served.

I have another question.

Please drop us a line and we'll get back to you within two business days.

No tickets are available for this event. 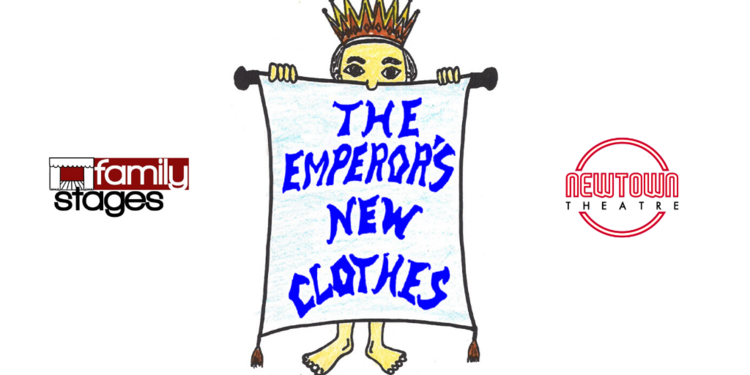